Japanese billionaire Yusaku Maezawa signed with SpaceX to fly around the moon on the company’s next generation rocket, CEO Elon Musk announced on Monday.

Maezawa will attempt to be the first to return to the moon in nearly half a century, launching aboard a Big Falcon Rocket (BFR), which SpaceX is developing. BFR is the flagship for Musk’s vision of creating a permanent, self-sustaining human presence on Mars, and testing on the behemoth rocket is expected to begin next year. 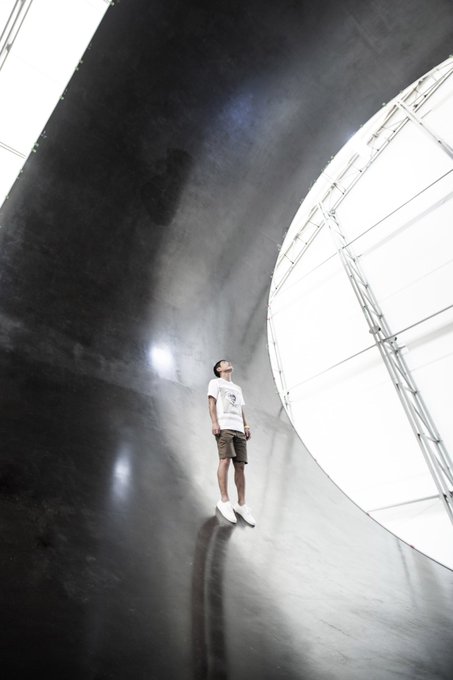 This is BFR from @spacex #dearMoon

“Ever since I was a kid, I have loved the moon. It’s always there and continues to inspire humanity,” said Maezawa, one of the richest people in Japan, who made his fortune as the founder of online retailers Start Today and Zozotown.

SpaceX announced in February 2017 that two passengers would be flying around the moon in the company’s Crew Dragon capsule, launched by its Falcon Heavy rocket. But earlier this year, Musk said SpaceX was considering using BFR instead and on Monday confirmed that Maezawa is “the same person” who was announced before, just with a larger group now onboard.

BFR is a massive, 35-story tall rocket designed to launch and land like SpaceX’s Falcon 9, but also carrying dozens of people on board instead of just satellites. Musk confirmed BFR’s “design has been changed,” after receiving questions about new renders of the rocket posted online.

SpaceX
A rendering shows a SpaceX BFR launch vehicle on a trip around the Moon.

He declined to reveal the amount Maezawa paid for the mission, saying he was “not disclosing the amount but he’s paying a very significant amount of money.”

“To be clear. This is dangerous … it’s not a sure thing … there are some chances things could go wrong,” Musk reiterated.

Only two dozen people have ever been to the moon, with the final Apollo mission in 1972 marking the last time a human visited the moon.

“This is a project that I designed and made: #dearMoon,” Maezawa announced.

“I choose to go to the moon with artists,” he added. “In 2023, as the host, I would like to invite 6 to 8 artists from around the world to join me on this mission to the Moon.” He hasn’t decided which artists to bring yet.

Over the last month, he teased this announcement in several tweets, starting when he said there was a “big announcement” coming “about mid September.” Then, the day after SpaceX said it would soon announce a passenger signed to fly to the moon, Maezawa tweeted “there are no limits.”

Maezawa tweeted twice again, on each of the two days before Musk’s announcement, with a picture of a wristwatch with the caption “it’s time”

The Japanese entrepreneur was also in Florida at NASA’s Kennedy Space Center to watch the maiden launch of SpaceX’s Falcon Heavy rocket, tweeting a video and congratulations to Musk on “the historic moment.” 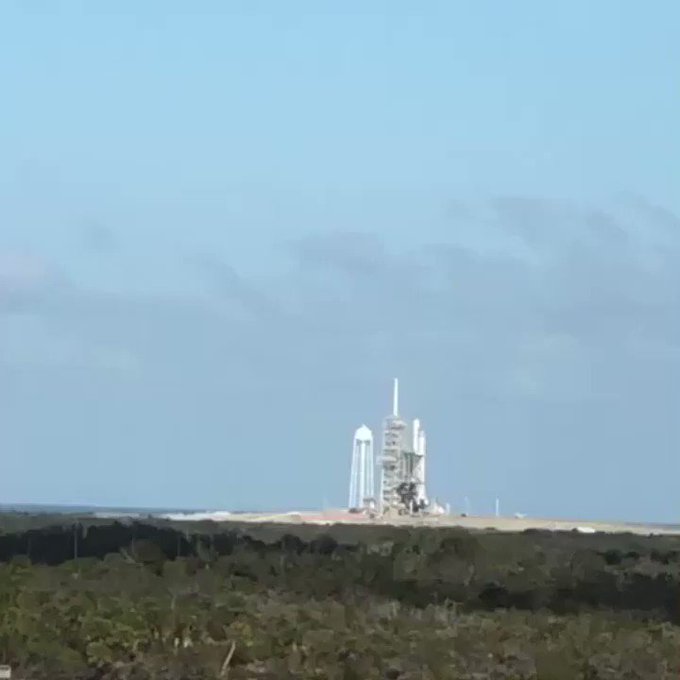 Congratulations on the successful launch of FalconHeavy!!! I had been the scene at the historic moment. Incredible!!!@SpaceX @elonmusk